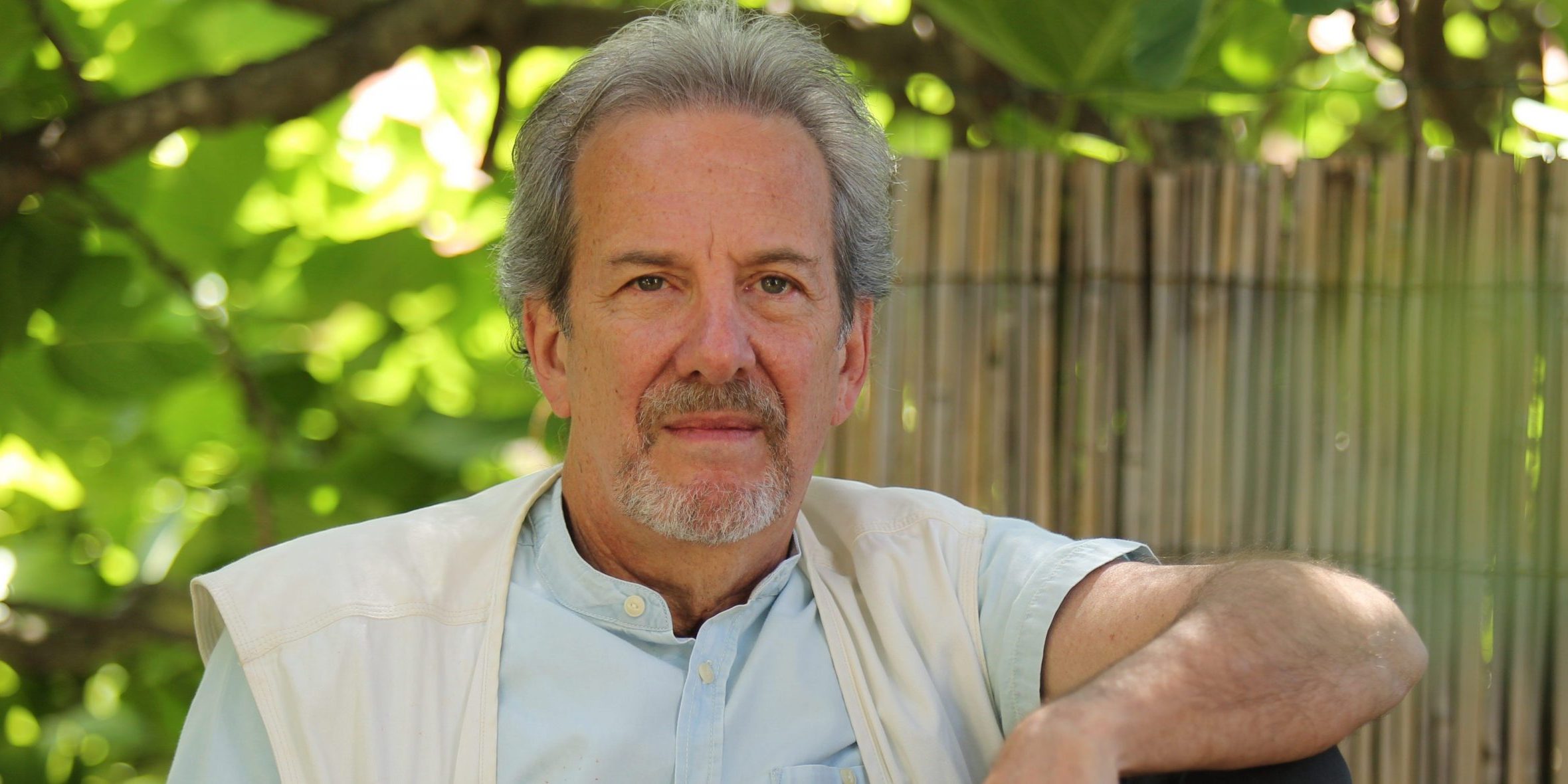 CRIC is exceptionally proud to announce that our Foundation Fellow, Professor Scott Atran, has been elected as a member of the National Academy of Sciences in recognition of “…distinguished and continuing achievements in original research”.

Professor Atran now stands among 2,512 active NAS members as part of one of the most distinguished and respected scientific communities in the world.  New members are selected via internal nomination and vetting, and appointed yearly through a members-only ballot.  The National Academy of Sciences dates back to an Act of Congress signed by President Abraham Lincoln in 1863, as the American Civil War increased in both its brutality and its wider civilizational significance.  Indeed, the year began with the issuing of the ‘Emancipation Proclamation’ and later saw the Battle of Gettysburg; a pivotal setback to the Confederate war effort.

This furtherance of human dignity and free scientific inquiry amid extreme conflict and division has been an abiding passion for Scott Atran through more than 40 years of research in fields ranging from anthropology to conflict resolution.  He continues this work through CRIC and ARTIS International, with an increasing focus recently on emerging threats in the online space.

Typically, when asked for a comment Scott did not focus on his own achievements, but asked us to extend his sincere appreciation to all the CRIC and ARTIS colleagues, researchers, contributors, staff, and fellows for making our ARTIS International, CRIC, and wider networks, such successful contributors to human development and well-being.

For more information on the NAS, visit their ‘About’ page here:
http://www.nasonline.org/about-nas/mission/

A short summary of NAS membership can also be found here:
http://www.nasonline.org/about-nas/membership/