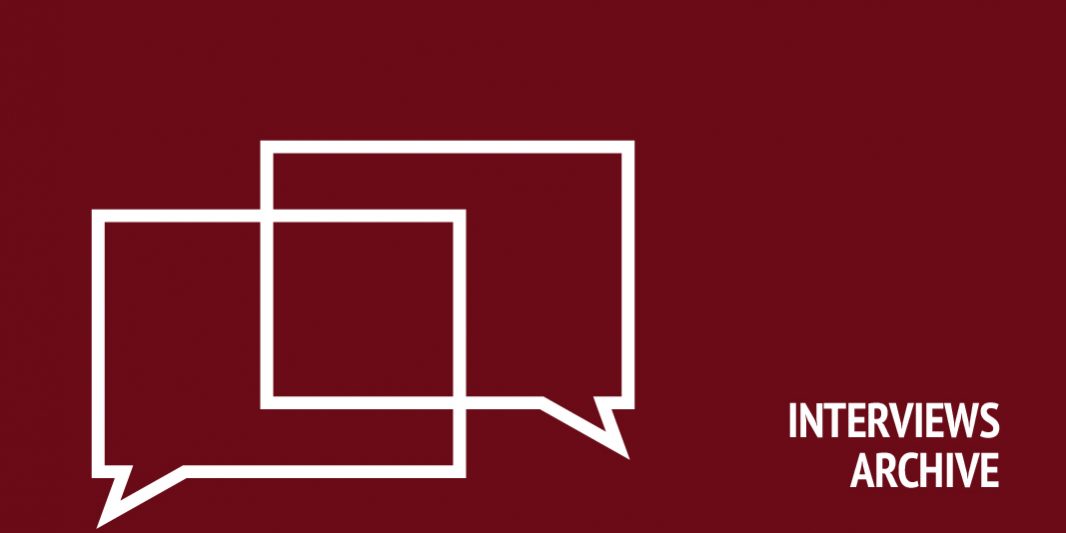 Rethinking the war on terrorism, with the help of science

We generally don’t think of fighting terror as an academic exercise. But for Scott Atran, an author and anthropologist who conducts field research on extremist groups on the front lines of battle, science is a crucial element in our ability to stem violent extremism.

Atran, who has academic positions at a number of institutions, including Oxford University, the University of Michigan and France’s National Center for Scientific Research, published an essay last week in the journal Science advocating for a more scientific and research-based approach to preventing terrorism across the globe.

Atran has argued that the intelligence community and the national security apparatus are not designed to carry out long-term policies that would prevent violent extremism. He stresses that without field research in conflict zones geared toward understanding how and why people become radicalized, we’ll never have a coherent strategy to prevent attacks.

Below is a transcript of an interview with Atran, edited for clarity and brevity.

In Theory: Many people in the U.S. are attracted to campaign-style promises to, as Sen. Ted Cruz said, “carpet bomb” the Islamic State until we find out whether “sand can glow.” How do we convince people that a measured, evidence-based approach is the right way to address violent extremism?

Scott Atran: It’s very hard to do with just evidence. Never in history have so few people with so few means caused so much fear. I mean, the Belgian army could defeat the Islamic State if it was simply a matter of material firepower and manpower. There’s no attempt to really take what is involved seriously: Who are these people? Why do they do what they do? Why now?

The policies currently being used seem beside the point. For example, counter-radicalization is mostly focused on individuals. Just calling [the Islamic State] terrorism and linking it to criminality masks the fact that it is a mass movement with mass appeal — however few people there are in the United States that are drawn into it. It’s a little bit like the national socialist movement or the communist movement. Siphoning off individuals is not going to stop it.