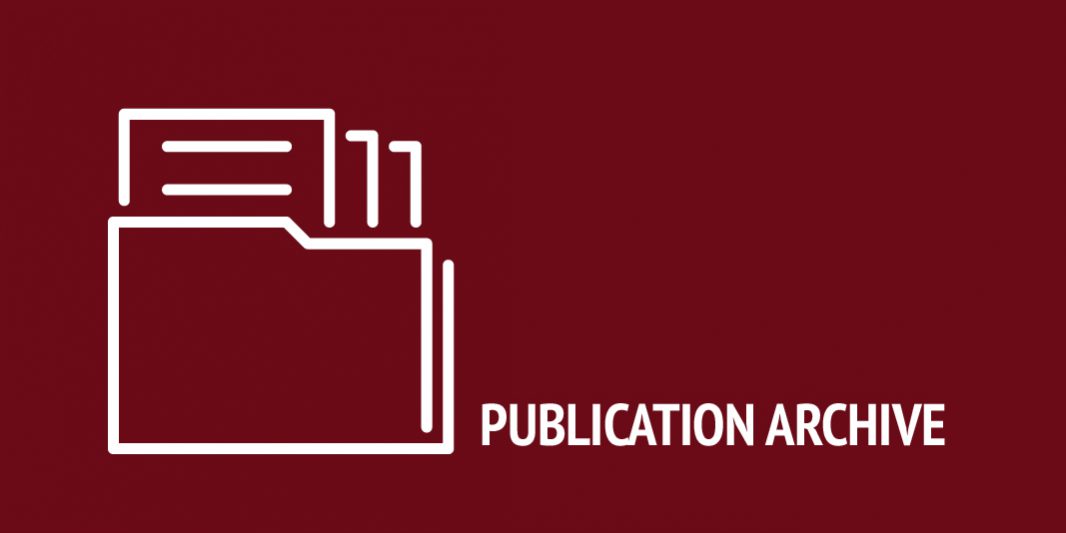 Prior to the watershed events of 11 September 2001, terrorism was generally seen simply as politically motivated, criminal violence. Since then the phenomena of religious fundamentalism, political radicalization and terrorism have become fused in the public mind, partly under the influence of the political and military reaction described as the ‘War on Terror’ and its successors.

While there is clearly an important overlap in the religious thinking of some fundamentalists, the radical agenda of political Islamist groups and the violent activities of those who currently use the tactics of terrorism, these are not identical phenomena, and treating everyone who falls into one of these groups as the same as all the others has exacerbated rather than improved global security.

In the second of two papers based on his work with terrorist organizations and areas of the world embroiled in entrenched conflict, Lord Alderdice develops a different approach informed by psychoanalytical principles and systems and complexity theories to clarify some of the boundaries and overlapping elements of these three phenomena. This approach not only provides a more evidence-based analysis, but also permits a more reflective and constructive response to these clear and present dangers.